“Singing the Classics”, on Sunday 12th August, at Wesley Church, 100 Yarra Street, Geelong from 2-5pm, was enjoyed by everyone. Our own Anne Pilgrim took us through Dona Nobis Pacem by Ralph Vaughan Williams. John Bumford was our talented accompanist for the day.

Dona Nobis Pacem is a 6-movement cantata, in which Vaughan Williams has chosen text from Walt Whitman, written to describe why war should never occur again. Some OT texts are included, too. Whitman was a medical orderly in the American Civil War and had experience of the effects of war, and his poetry is alive with feeling. The work is very much a choral work, with the orchestra used to support the meaning of the texts, and solo soprano and baritone lines set beautifully. We’ve chosen it for its beauty and because of the proximity of the centenary of Armistice Day.

Watch out for the announcement of the program for 2019 soon. 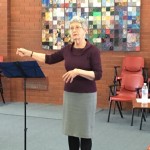 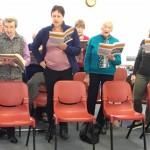 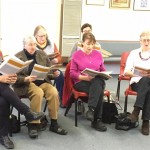 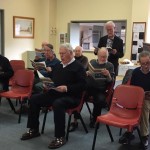 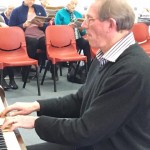 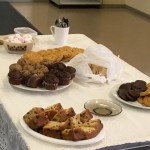 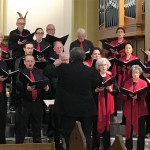 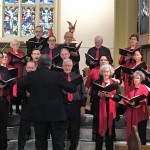 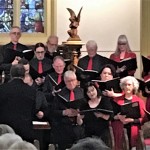 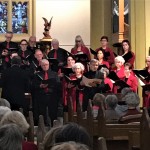 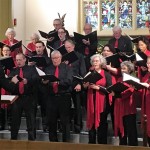 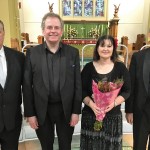